Janie Hampton has written books on health for Africa and 20th century political and social history, including the first biography of Joyce Grenfell (John Murray, 2002); The Austerity Olympics: When the Games came to London in 1948 (Aurum, 2008) and the growth of 20thC female equality in How the Girl Guides Won the War (Harper Press, 2010). She seeks to explain complex topics efficiently, going directly to key people and original documents. She has an investigative outlook – asking questions, verifying facts and appraising stories. As a BBC radio producer and presenter, she learned to deliver information clearly, concisely and entertainingly.

Janie strives to write all her books, whether on health, for children, or adults, in clear, simple English. 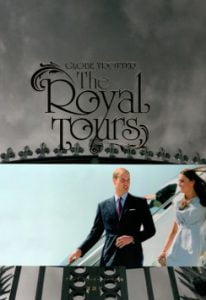 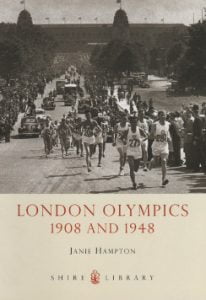 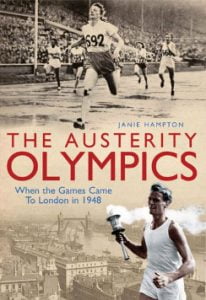 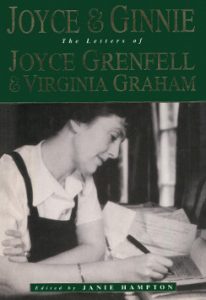 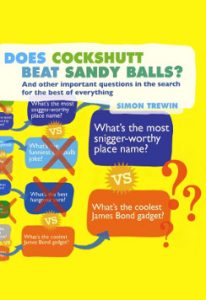 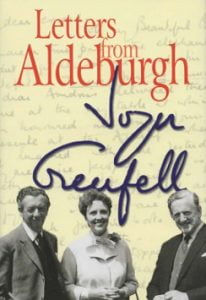 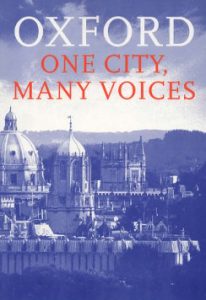 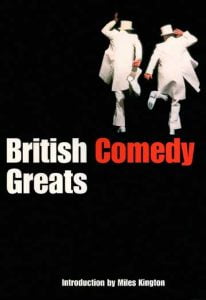 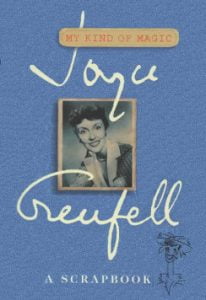 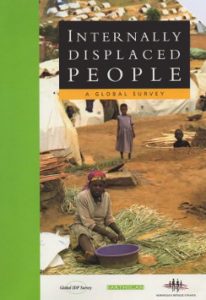 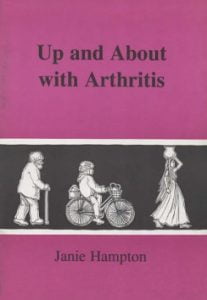 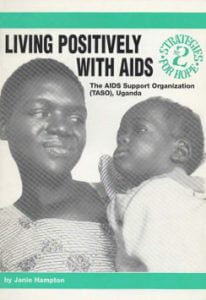 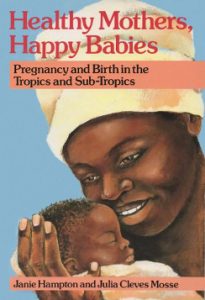 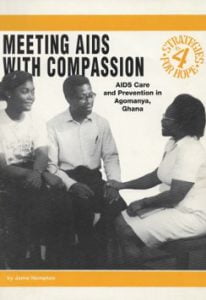 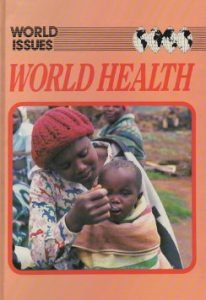 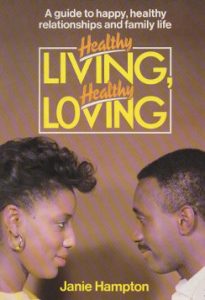 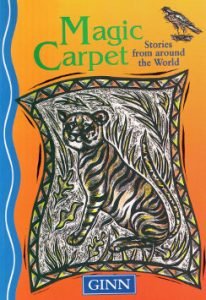 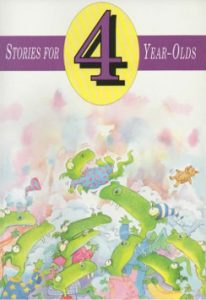 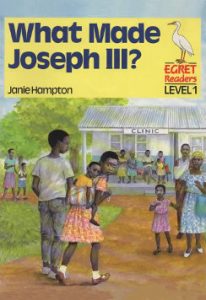 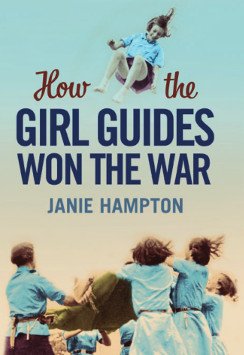 My friends & I are making Surgical scrubs for COVID-19 NHS workers. There’s a desperate shortage of them in front-line places where people don’t normally need them. e.g GP surgeries, hospices, etc. We’ve sourced wholesale fabric –100% cotton, comfortable, long lasting, and washable at high temperatures. Each set costs £10, so we need FUNDS for fabric, the labour is donated.

Please donate here and pass it on: